The Tomahawk Chapter is the Minnesota Chapter of the Pontiac Oakland Club International. We are dedicated to the preservation and enjoyment of Pontiac, Oakland and GMC vehicles of all years and models, stock and modified. The chapter publishes the Tomatalk newsletter on a monthly basis. Club events are organized for the enjoyment of our members.

History of the Tomahawk Chapter

The Tomahawks are Chapter #13 of the Pontiac-Oakland Cub International, chartered Jan. 21, 1978.

On September 8th, in 1977 Ed Hustad sent out letters to members of the Pontiac Oakland Club International who lived in Minnesota and the Dakotas in an effort to form a Minnesota or possibly Minnesota/Dakota Chapter of the POCI. An organizational meeting was held on September 25, 1977 in New Brighton, MN. Twenty names were signed on the original petition, more than enough to qualify for a chapter charter from POCI. We now have over 150 members and are still growing.

The first meeting as a club was held at Wauban Park on August 17, 1978. Presiding as officers were: Ed Hustad, president; Herb Karow, vice president; Cal Benson, secretary/treasurer. Chapter dues were set at $2.00 Current dues are $25.00 payable in January. In July 1978 our first newsletter was published. This line of communication helped the Chapter become the active chapter we all know it to be today.

Now we had a chapter and a newsletter, now we had to find a means of supporting the chapter. Our first Mall Car Show helped support us. This show was held at Northtown Shopping Center in Blaine on October 21, 1987. We had 48 Pontiacs in the show. This show was an annual car show for the Tomahawks until 2002 when the mall decided to no longer support the show. We participate in the ALL GM CAR SHOW, which is held at the Minnesota State Fairgrounds every June.

Our club activities have grown to include picnics, cruises, banquets, parties, and of course the POCI Annual Convention.

The Tomahawk Chapter meets on a monthly basis – check the Monthly Meetings tab for dates and locations. 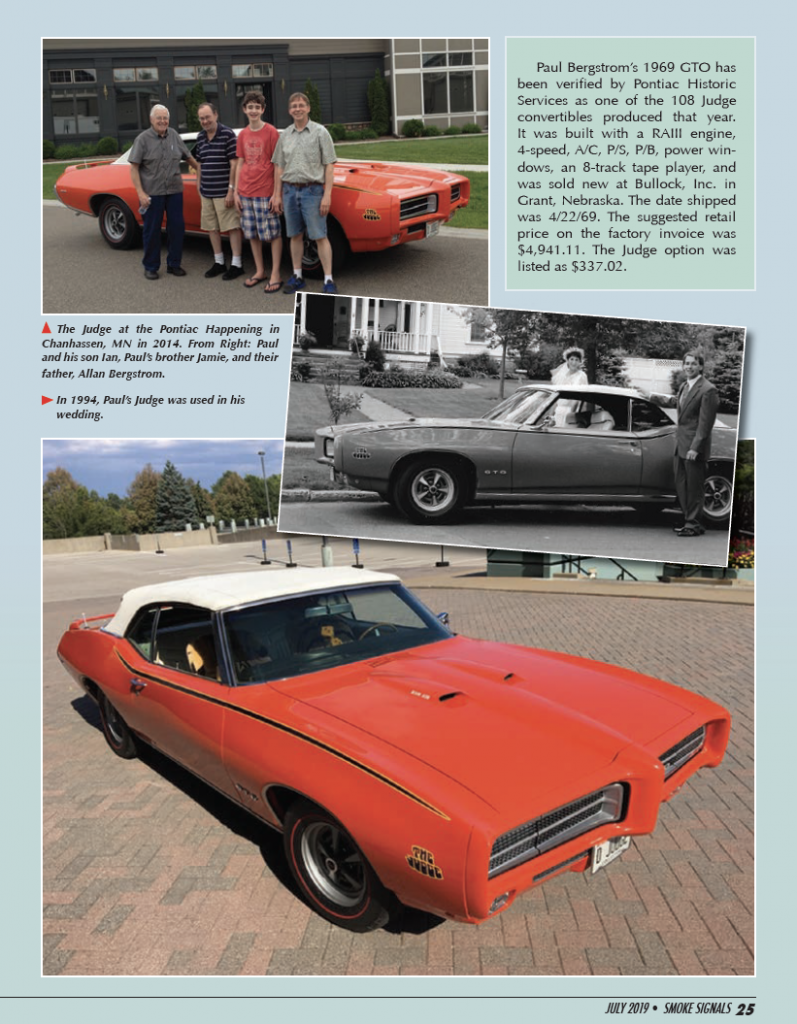 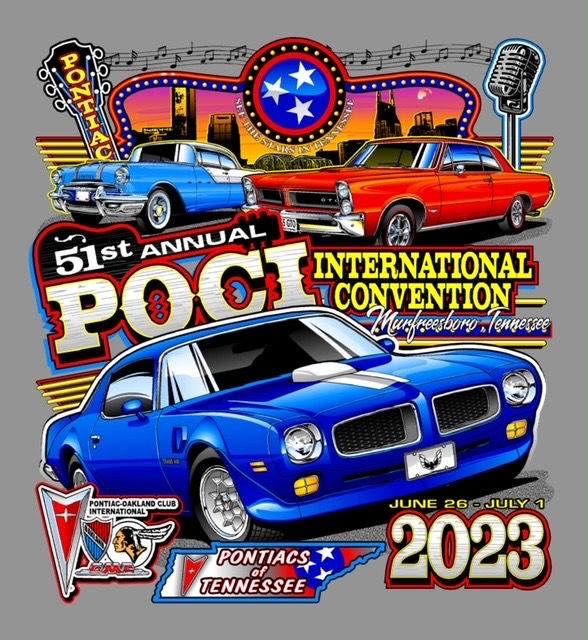